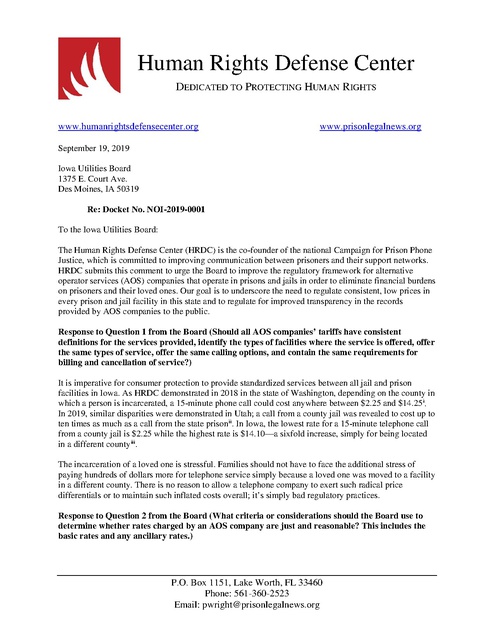 Document text
This text is machine-read, and may contain errors. Check the original document to verify accuracy.